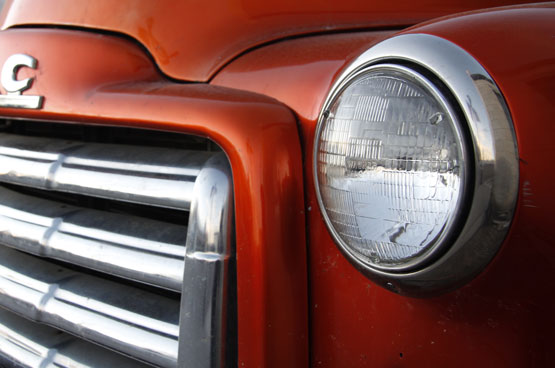 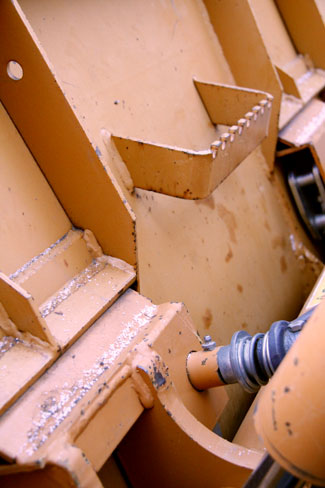 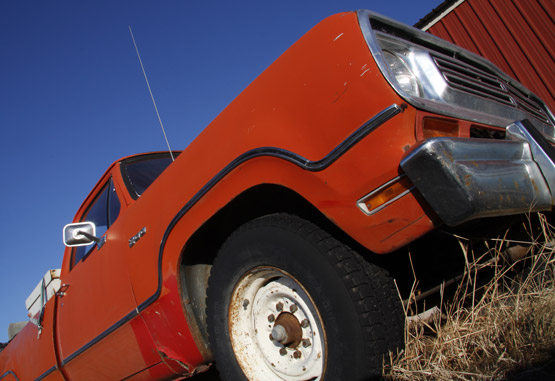 Finding orange things in the middle of the winter is tricky. In Idaho, your only choices are basically trucks and tractors. I shot several other orange tractors. I really tried to diversify. All of these images are unaltered except for some color correction on Taco Tractor and Pepsi, cropping on OranGMC, Pepsi, and OranDGE, and I had to remove myself from a reflection in OranGMC.

Andy Griffin: Great job on your color study assignment. I really enjoy the first photo of the truck. Orange is one of my favorite colors. I actually considered doing it as well. May I recommend getting some awesome silhouette pictures with the sunset behind it? Those oranges can be breath-taking. Keep up the good work, man! You rock.